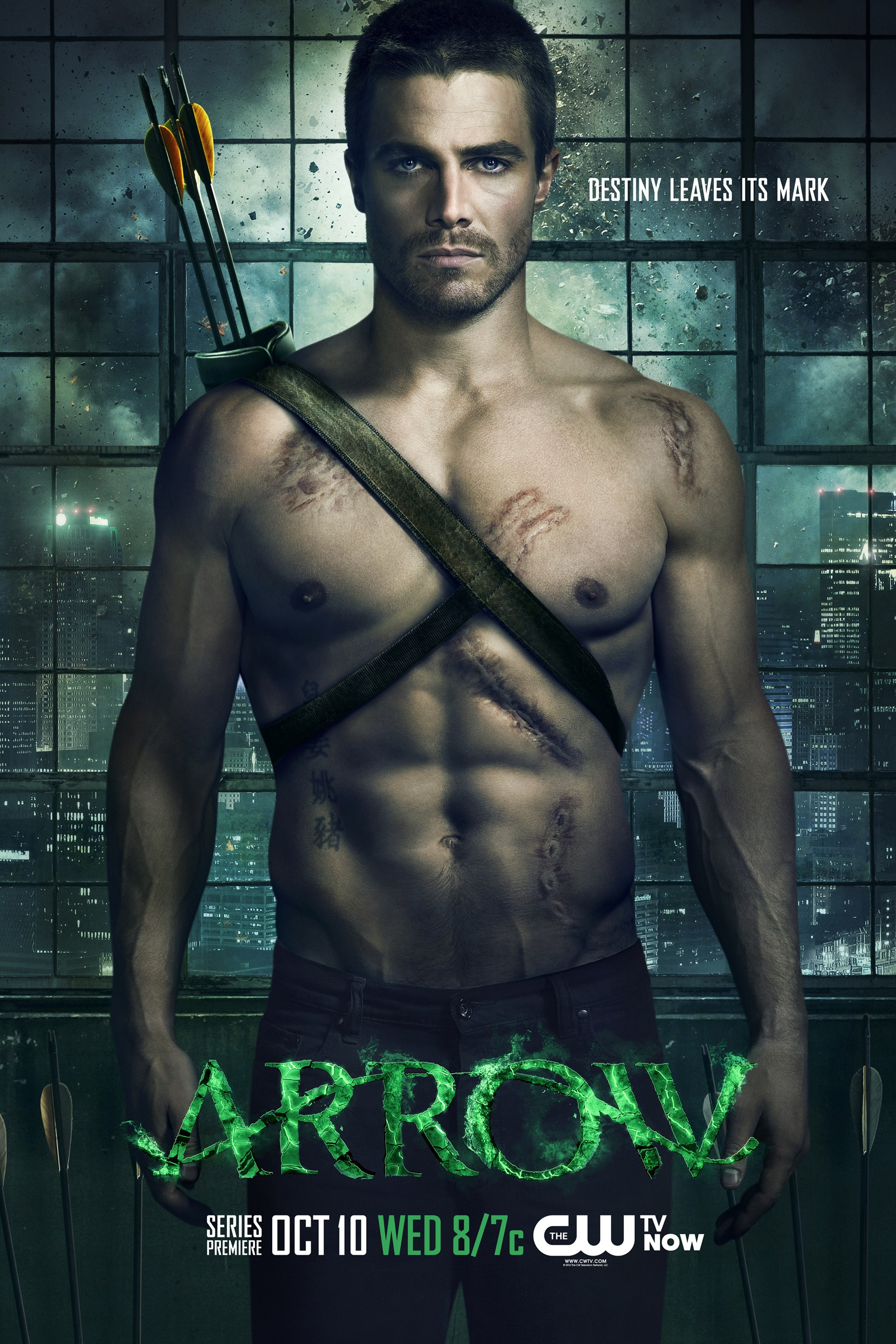 Bellwether by Connie Willis
My rating: 2 of 5 stars

Willis is undoubtedly a brilliant author, and has a way with words. However the story too way to long to get to the point, and as much as I’m interested in science the research of fads really wasn’t fantastically interesting. I liked how everything unfolded in the end, but overall, the story, while competently written, just wasn’t very interesting to me.

A Dog’s Heart (Unabridged Fiction) by Mikhail Bulgakov
My rating: 3 of 5 stars

After Frankenstein, which set a very high bar, I’m very interested in man-created creatures. This was a short but very interesting book. Apparently when you’re an asshole, you’re one even when you’ve been transposed to a dog.

The Neverending Story by Michael Ende
My rating: 4 of 5 stars

For some reason I kept being reminded of Norman’s Gor books while reading this. The almost campy fantasy elements were very reminiscent of Talbot’s adventures. However, this book has a layer of complexity and is infinitely more interesting.

Harry Potter and the Sorcerer’s Stone by J.K. Rowling
My rating: 4 of 5 stars

Finished reading it to Max, then capped it off with the movie. Max was frightened at certain parts of the movie, but it was cool to see him excited as well. He was particularly excited about meeting the characters for the first time, after having spent about a month with the book.